All the best stories in the world are but one story in reality - the story of escape. It is the only thing which interests us all and at all times, how to escape.

Why do we go on holiday? It is to escape. To a place we can leave behind our everyday lives and live in a dream for just a moment. Somewhere we can feel different to our norm: a place where we can create a temporary new reality.

With this in mind, Studio L.I.M. aims to create two hotels in both the Auckland CBD and on Waiheke Island, which contrast with their respective sites and instead take elements of the other. We want to create an atmosphere of difference: looking at getting the feeling of one site and incorporating it into the ambience of the hotel on the other, and vice versa. We want to play with illusion, and things not being quite as they seem. We want to explore light and shadow. We want to examine what it is to live communally and in isolation. We want to contrast utopias with dystopias, and look at our day-to-day realities as dystopian, and our hotels as utopian. We want to create space that people will enjoy.

We want to create an escape.

The island site: a geometric, technological hotel which is not quite as it seems. 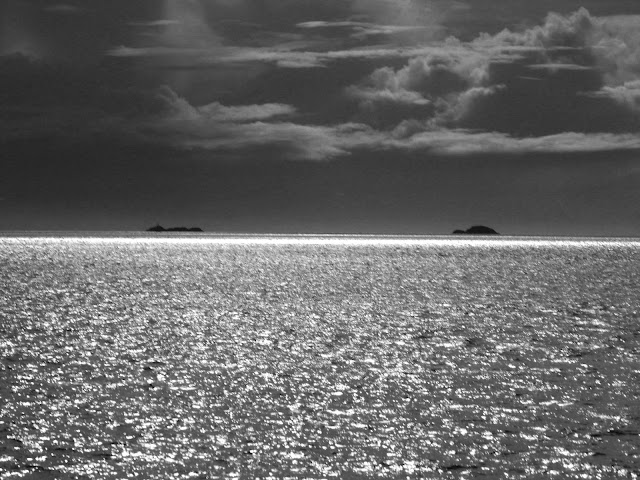 The island is quiet and monotonous. An expensive ferry trip away from the excitement of the city, the island has a sense of isolation. Silence.
In a place where wildlife rules, one may wonder what we are doing here, when we could be among more of our own in the city.

Small towns means no new faces and gossip spreads like wildfire. Secrets don't exist. Nosy neighbours peer over their fences. One must fit the social constructs. Do things the island way.
In a lonely, controlled world like this, all we want to do is escape. Somewhere with the hum of life, the noise and the smell of people all around. Where there are bright lights and quick rewards to our senses. Amusement. Fun. Friends. The deep cacophony of loud base. The high pitched hum in ones ear afterwards. Deception. Narrow streets and broken lights, not all is as it seems in the city. Adrenaline.

Where the world is quiet, all we want to escape. To a place where we can live on the fast lane.

The city site: a culturally inspired, organic hotel within a high-tech, modern setting. 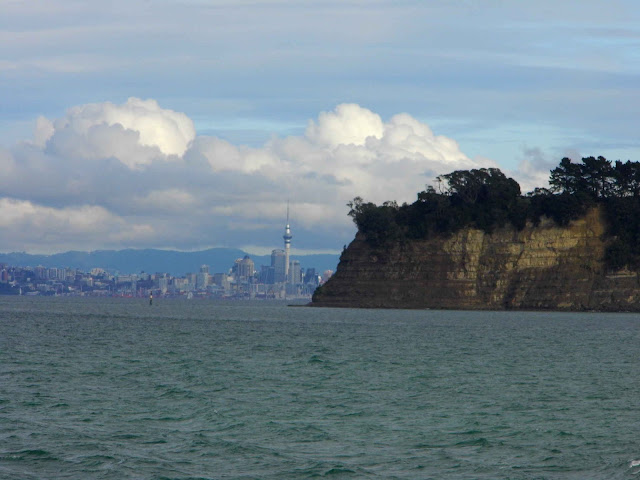 The city is grey and bleak. Its fumes rise slowly into the air polluting everything around it. Permeating the landscape. Asphyxiating it.
The throngs of people push through each other to get to their respective destinations. Everyone is going somewhere. Everyone is rushing. Everyone looks only at their feet and their destination and not at the beauty of the world around them.
The noise is suffocating. The loud hum of traffic. The honks of agitated drivers. The high-pitched chatter and squealing giggles of shoppers. The rustle of coins. The drunken man's loud protests. The beggars demands. The silence of the crowds that ignore him; it speaks a thousand words.

In a cramped world like this, all we want to do is escape. Somewhere open and airy, with plenty of light. Somewhere free, where we can feel isolated, just for once. Somewhere which takes us back to our roots and reminds us of the land as it once was, or could have been if we hadn't come and placed stone, brick and steel on it. Somewhere we can escape from the failure that is the city.

Our concept for the city site hotel is to have a hotel in the inner city which has the atmosphere of an island. We are trying to capture the ambience of Waiheke island and place it in the heart of Auckland's CBD. To do this we are looking at incorporating less refined materials and organic shapes. We want an open plan building with lots of lighting, a space where people don't feel crowded. A hotel where the visitor can have isolation, instead of constant interaction. An escape from the rush and crowded conditions of the city. A utopia for the city dweller.
Posted by Unknown at 01:45