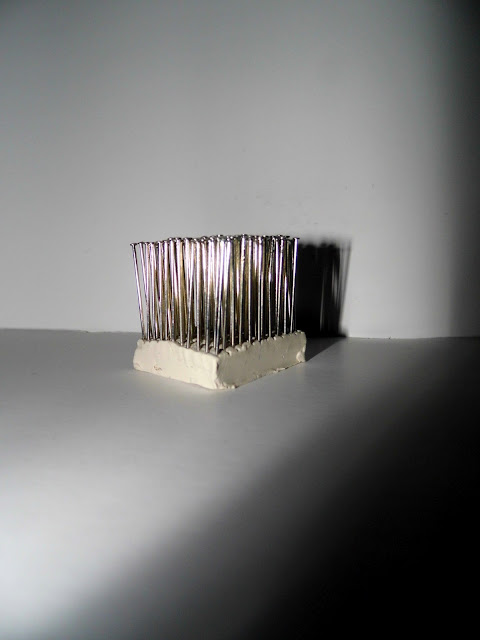 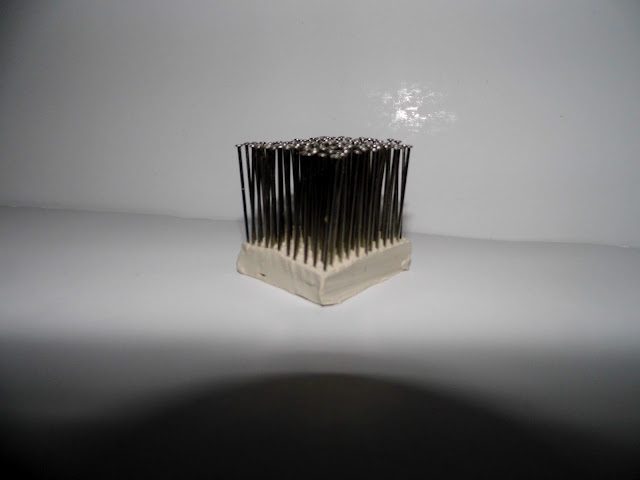 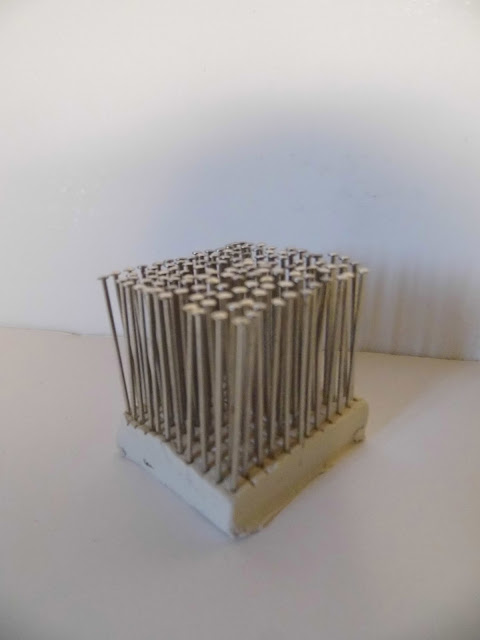 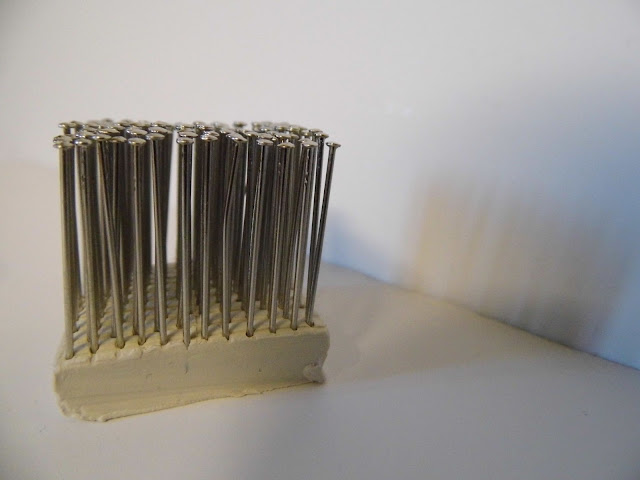 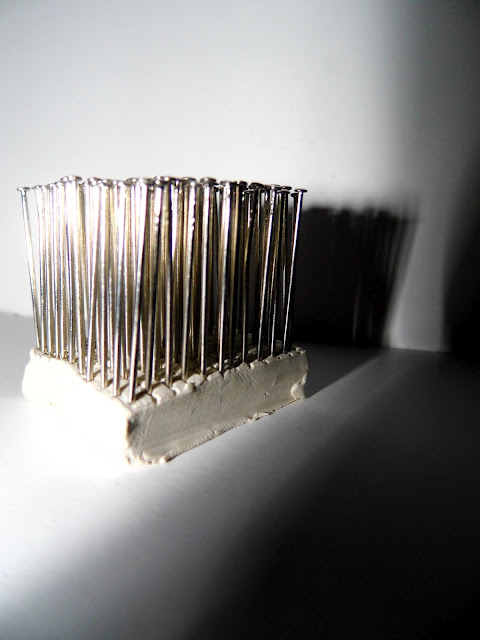 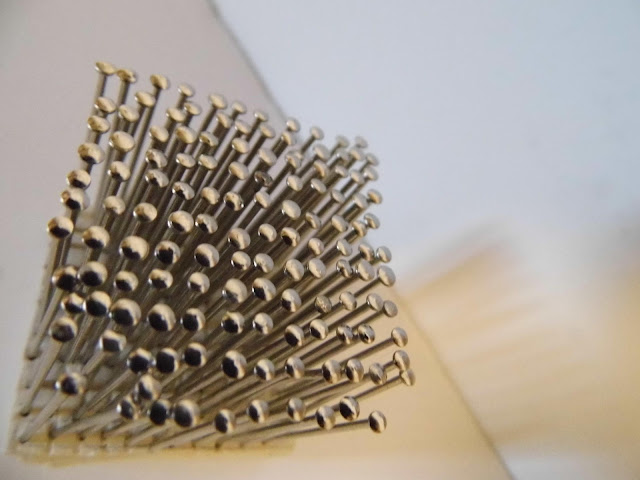 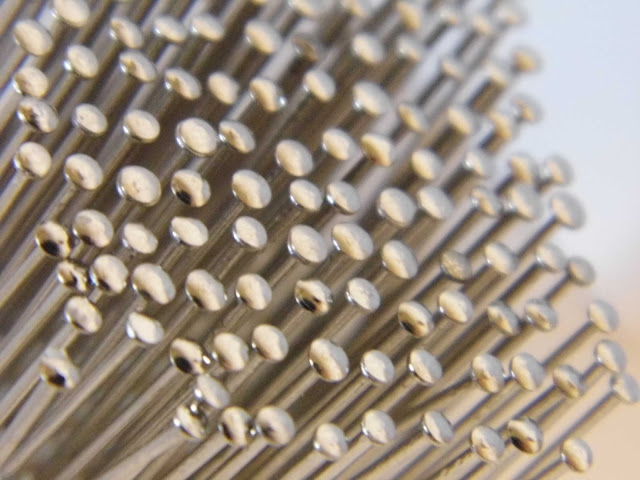 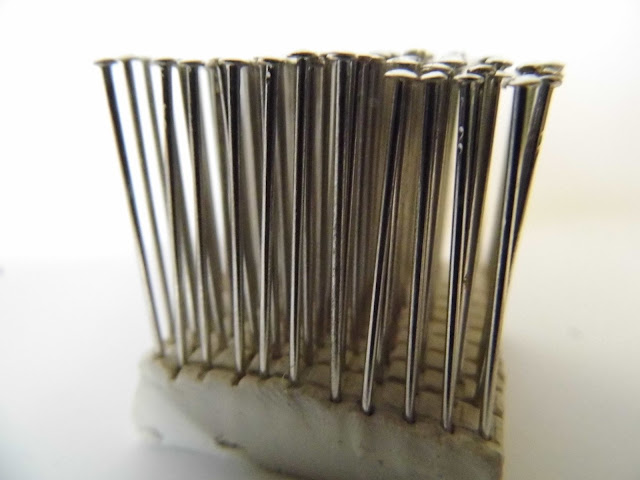 A long section of our side includes a railway line, and I was thinking about the feeling projected from the various fences and spikes which stopped people from going on the railway tracks. Therefore I made this model with a vertical emphasis to project the feeling being unable to pass through a forest of steel. Sometimes these fences, particularly the ones including violent spikes, can emit quite an intimidating atmosphere, so I tried to capture that with some of the lighting, with high contrast on some of the images. 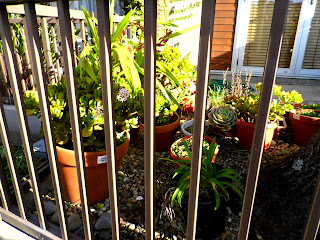 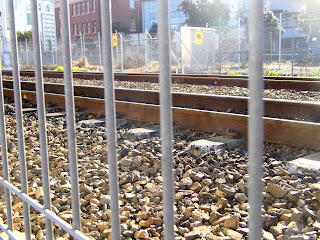 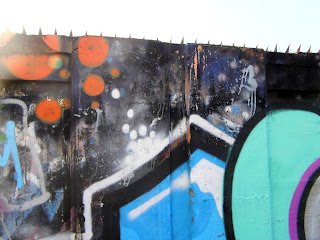 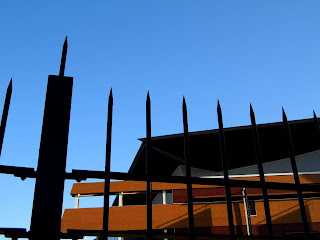 The above are some of the photos I took on site, of the various spikes and railings that stopped people from passing onto the railway tracks.