Our final submission for Hüllkonstruktion und Bauklimatik was 3 A1 panels with drawings displaying how we thought the façade functioned both in terms of constructions and building services, as well as a 1:20 model (only part of the façade needed to be modelled).

The building we were researching was Haus Freischutzgasse, by David Chipperfield in Zürich, Switzerland.

Honestly, we had a really bad experience with this class. There were hardly any lectures, so I didn't feel like I learnt much. The lectures we did have weren't really related to our project, and it was difficult to get the lecturers to discuss the project. Since we had to hand in the project early, it was also due right when everything else was, so we didn't sleep for two weeks (just 30 min naps every now and again) trying to get this (especially the stupid model... which unfortunately ended up being very badly made) and all our other work done.

When we finally did present, the critics (including the female head of the Lehrstuhl!) were very rude to us, making sexist comments when we were telling them about how part of the façade opens to enable cleaning (apparently because we are women we know all about cleaning... how on earth are comments like that appropriate ever, and certainly in an academic setting?!?). We felt terrible, defeated, and like we would fail, because the critics made it quite clear they didn't like us (especially me it seems... well, perhaps they seemed to be directing all their negative comments at me in particular because I spoke the best German... indeed they didn't realise I was an exchange student until that very day, when I told them I was from New Zealand...) However, surprisingly we ended up getting a 2,3.

I'm personally just glad it's over.

Yeah, I enjoyed TUM, but certainly not this paper. I wish they did course evaluation at TUM, I would have given a scathing review. 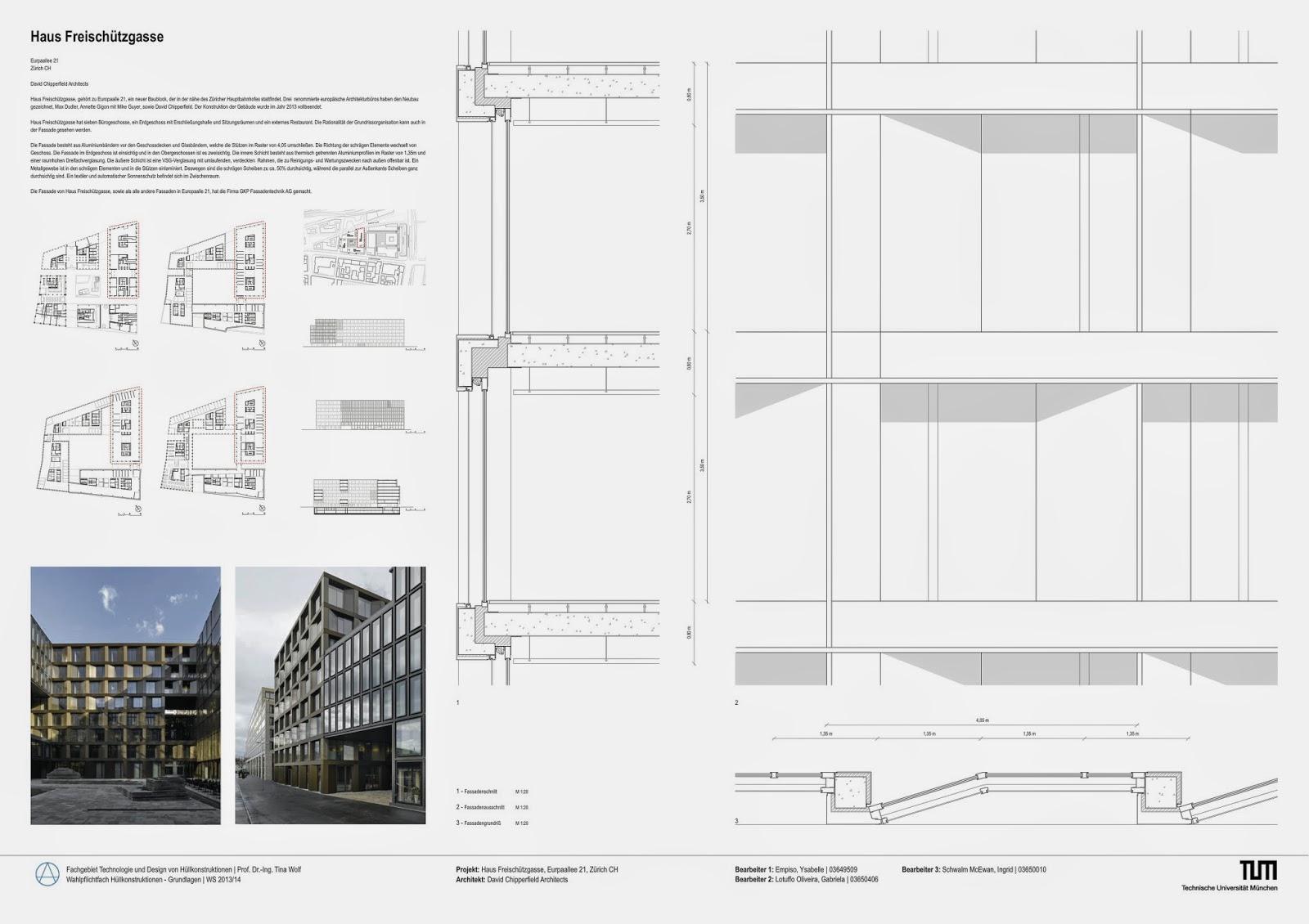 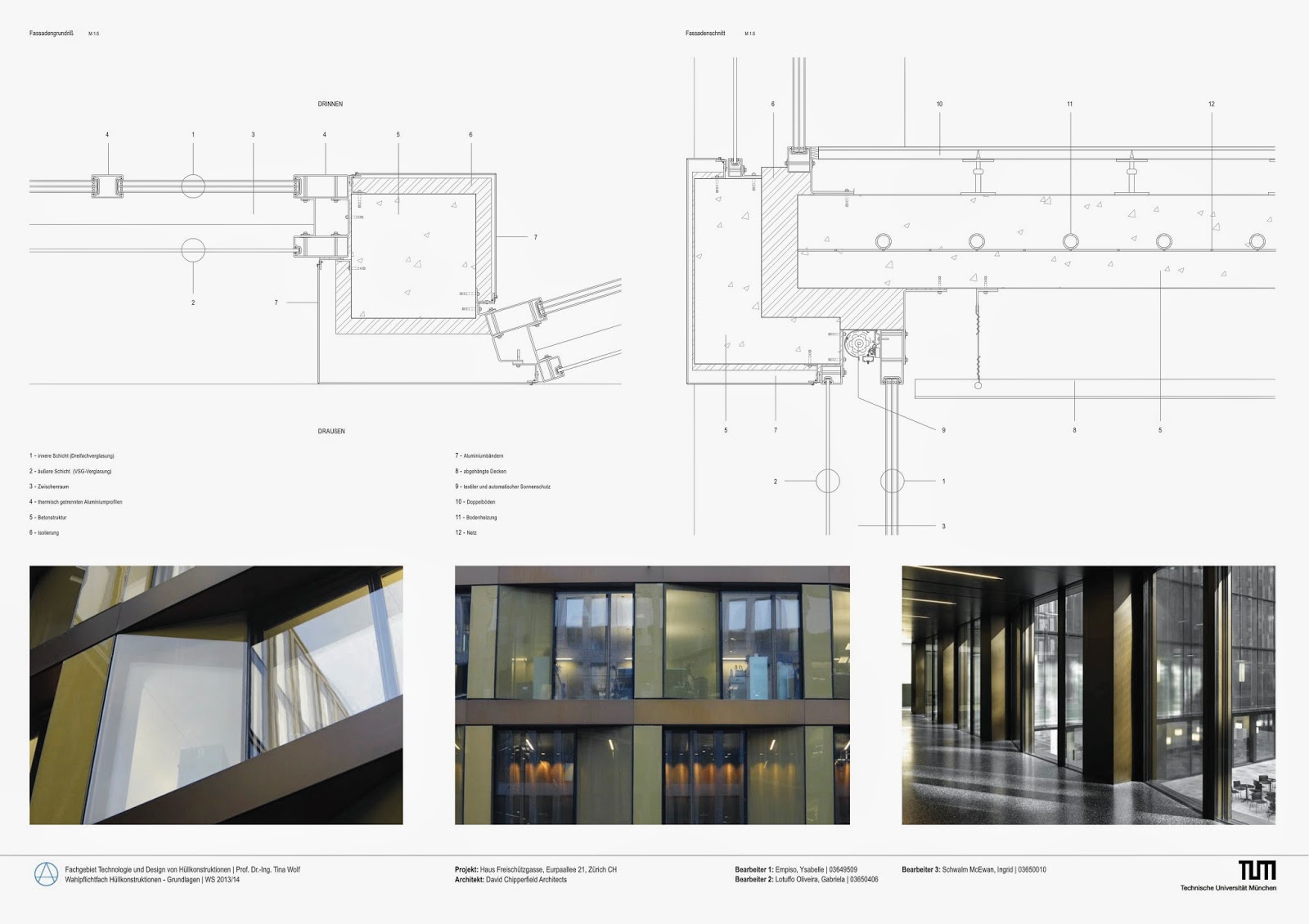 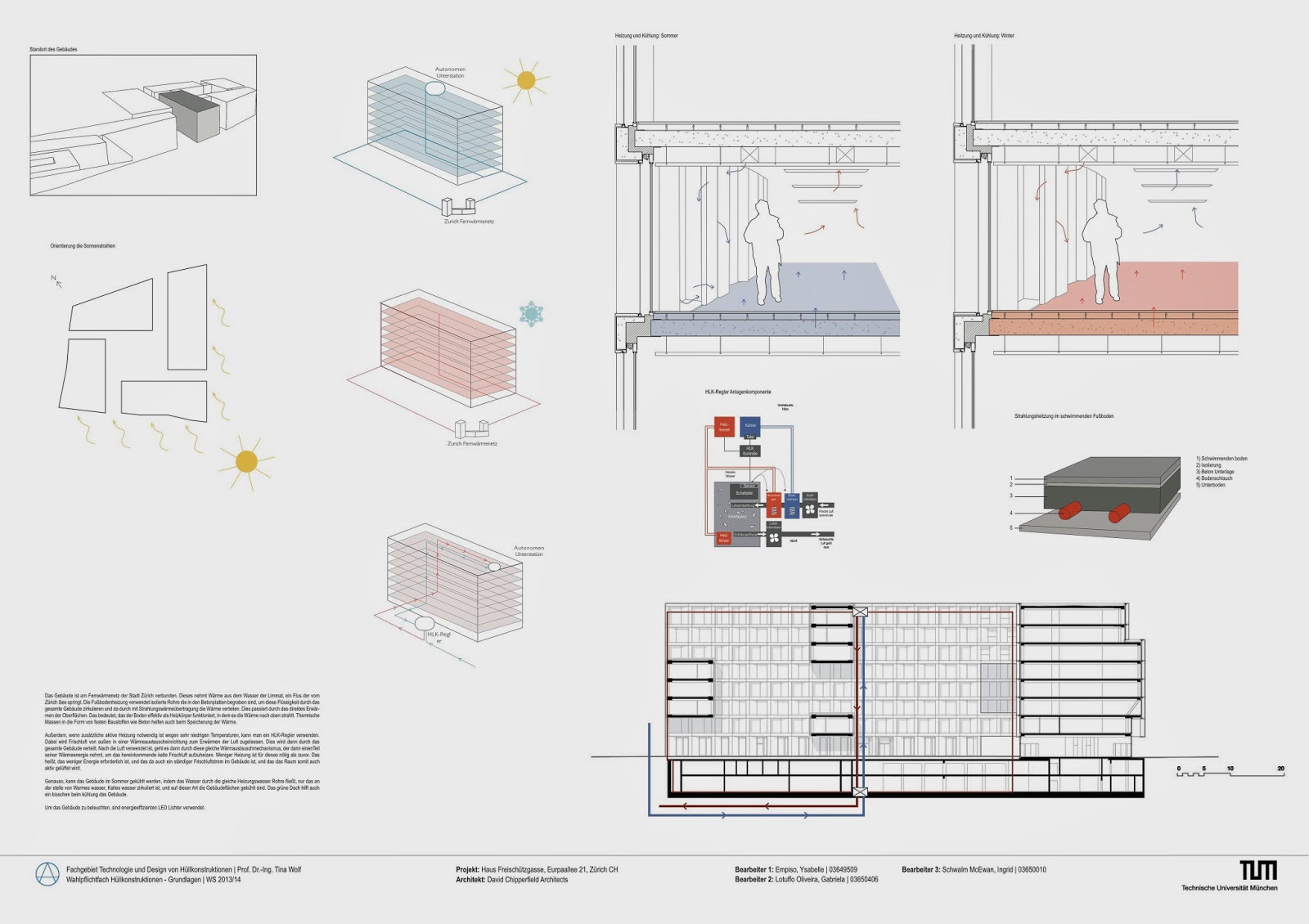 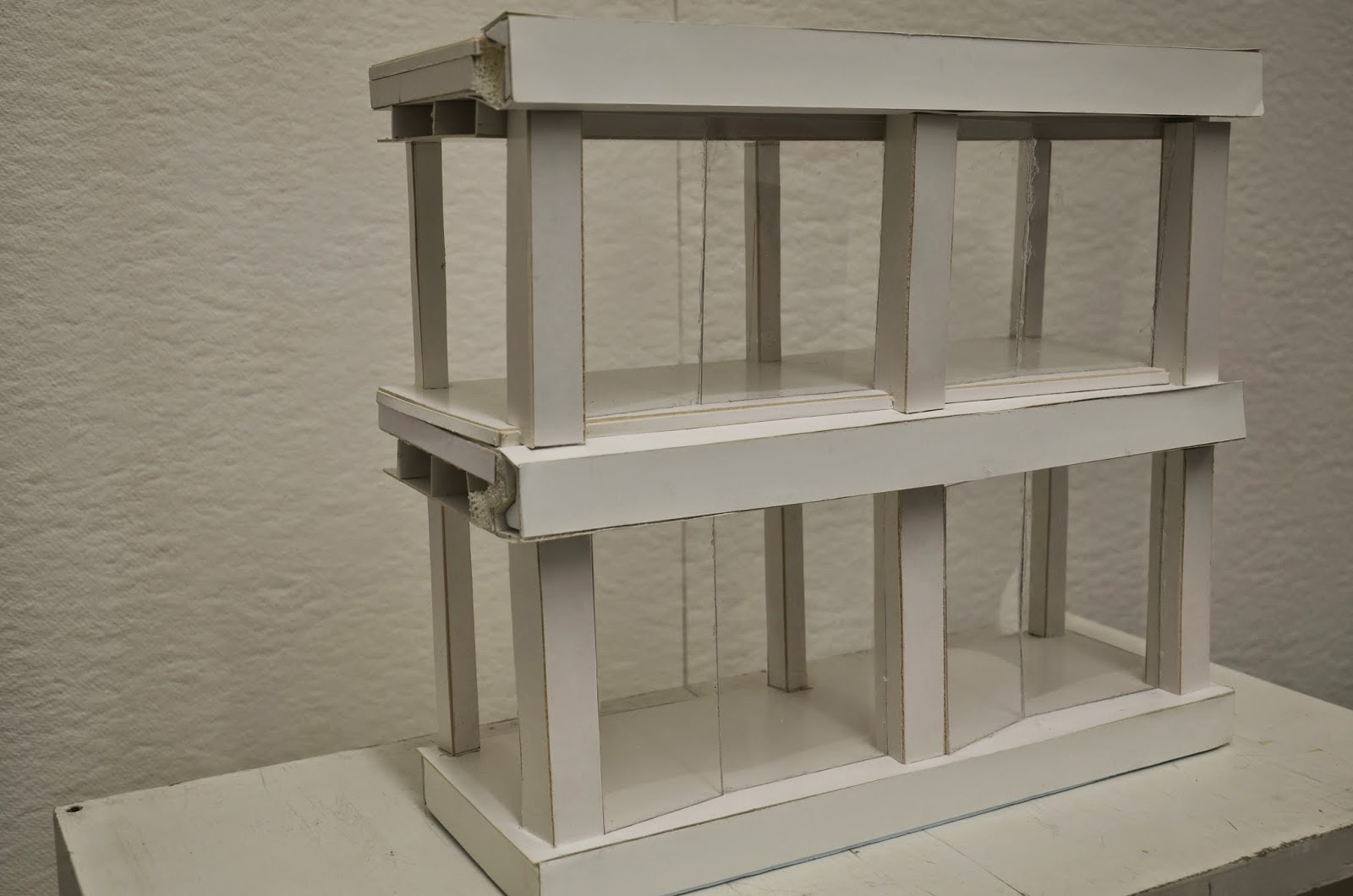 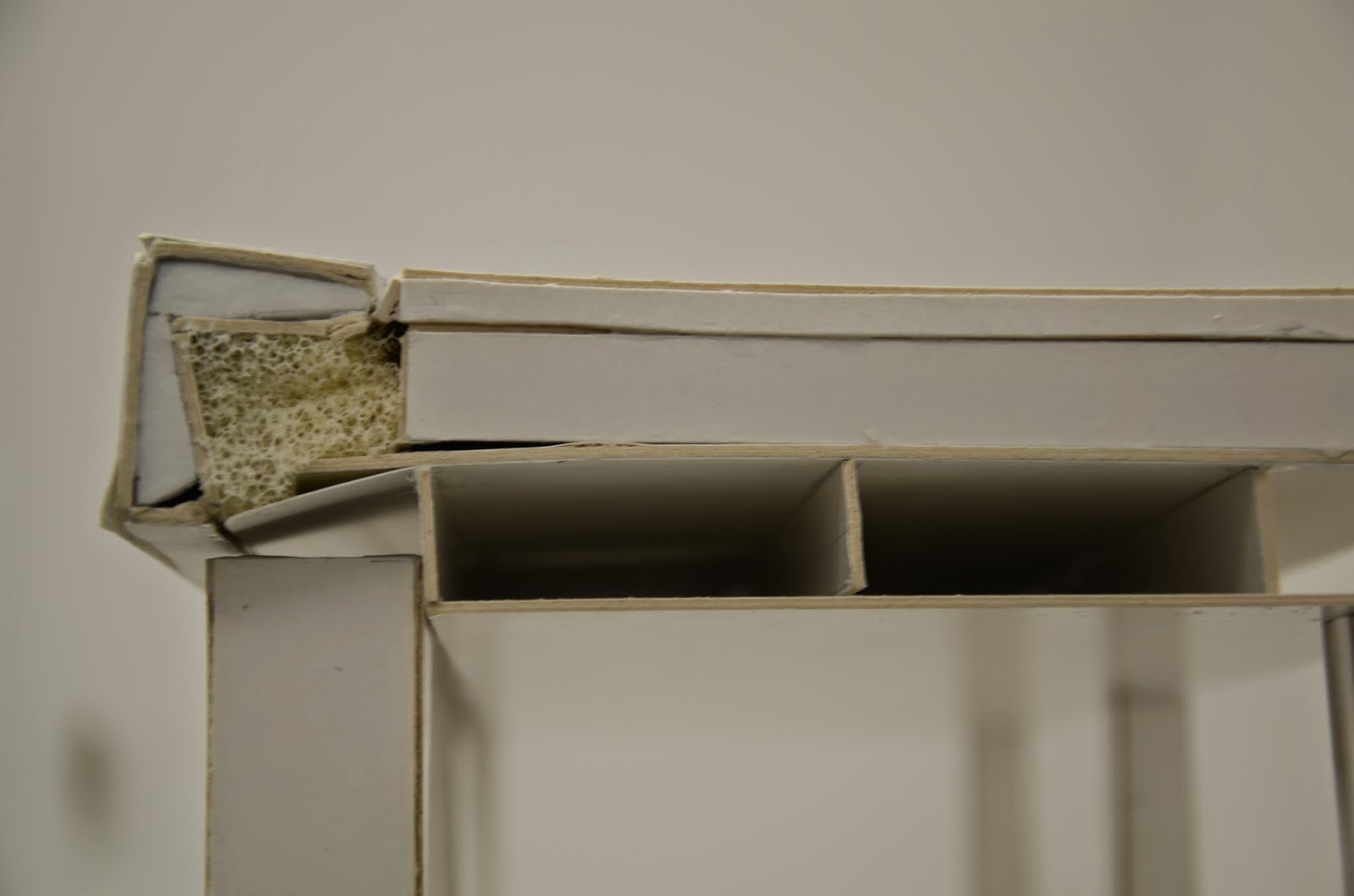 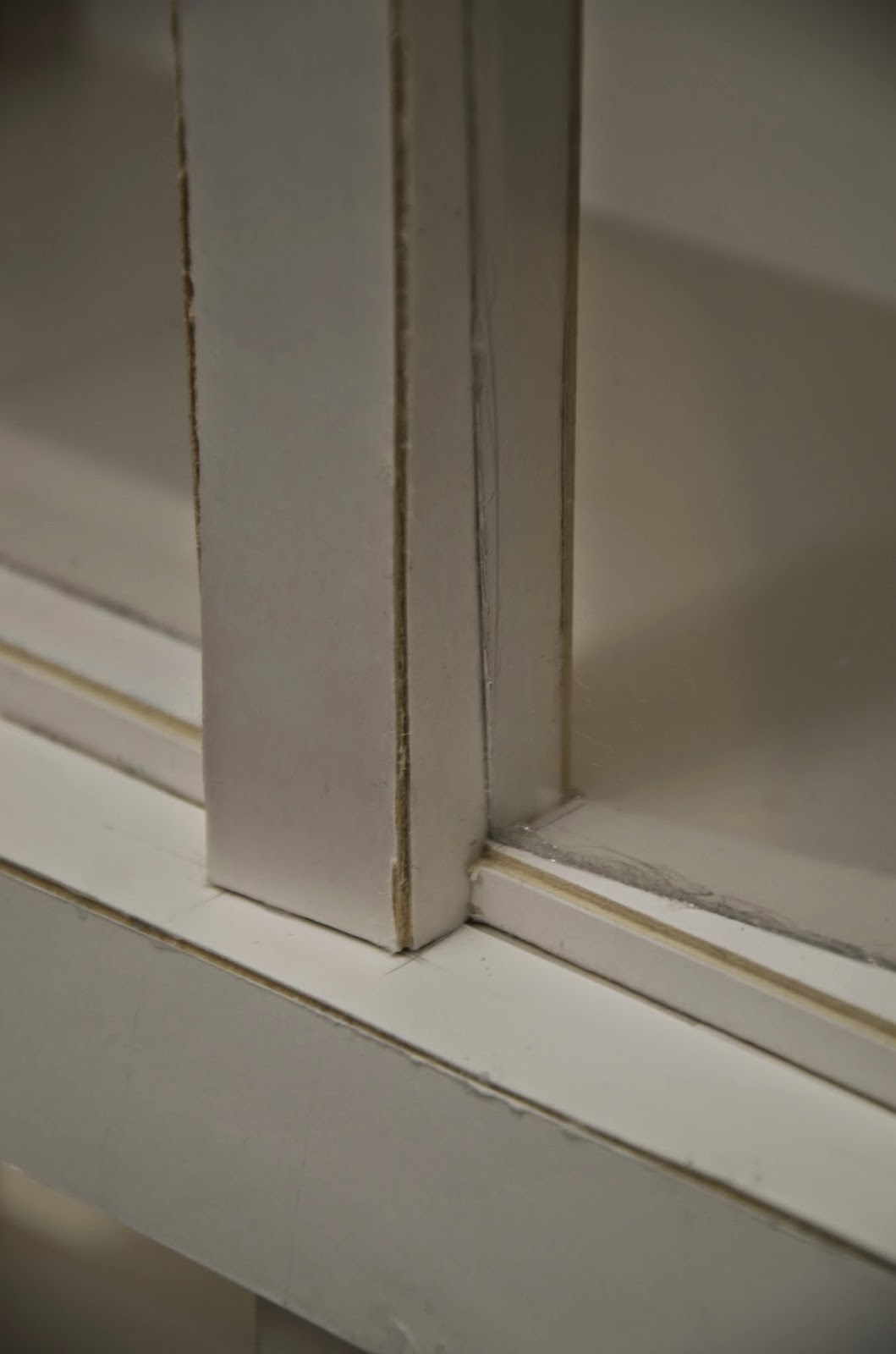 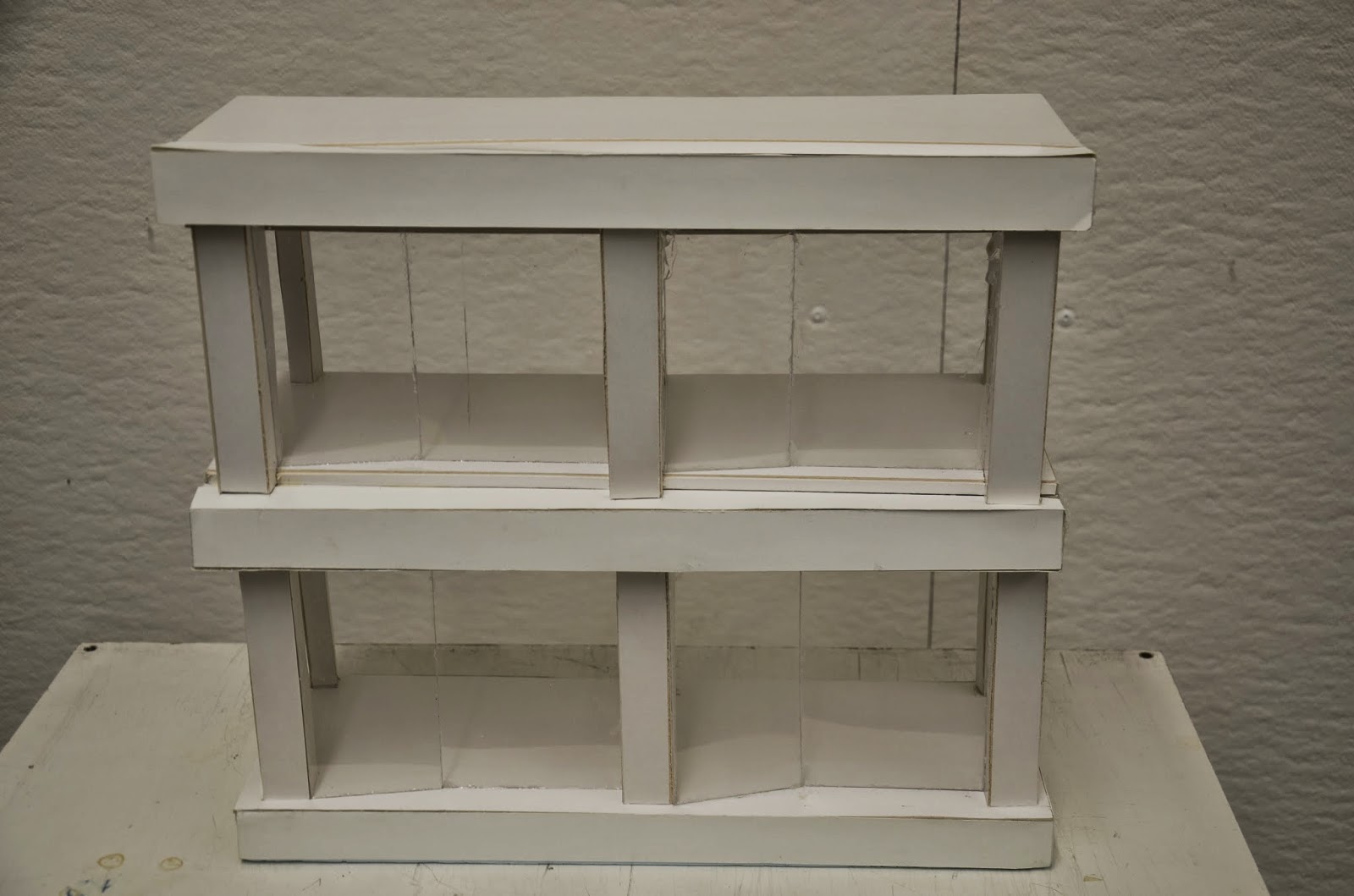